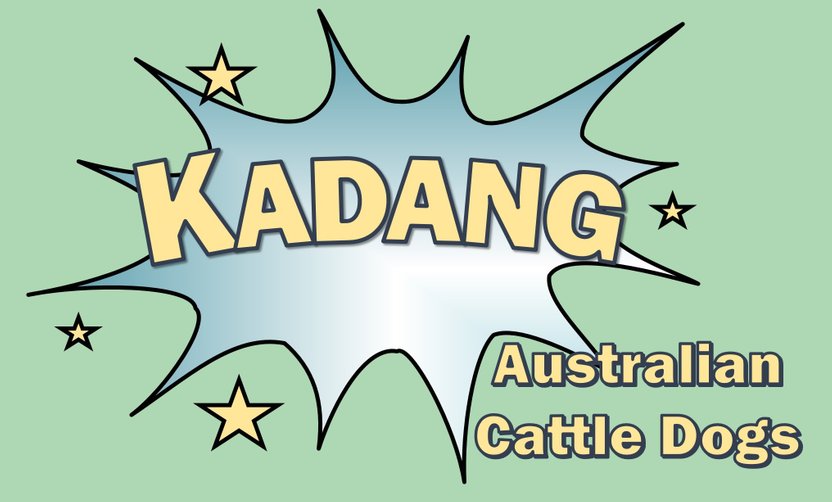 When I was searching for a puppy, there were not many litter in Sweden, so I started looking for breeders in other countries. I discovered that they were planning an interesting litter at the Matong Kennel in the Netherlands. The paternal grandmother of the planned litter was litter sibling to the dam of my older bitch (Doris, Korad TjH Bushbug´s Fox´s Sleech). Since I have been so pleased with the mentality of Doris, I travelled to the Netherlands and was warmly welcomed at the Matong kennel and I got to meet all their nice dogs. Dagnys father, Matong Dynamite made a big impression on me. (Here you can see a video of him: MATONG DYNAMITE Kampioen 2011 - YouTube) and I got to buy one of the puppies. There were six female puppies in the litter and two of them moved to Sweden, one to Brazil, one to Czechoslovakia and two remained in Holland.

When Dagny was 9 weeks old, my husband and I went to Holland to spend a week with her. It was well spent days. When I went to fetch her when she had recieved all necessary vaccinations and finally became 15 weeks, she was so happy when she saw me that she just screamed in joy. It was a big change for her to move to Sweden where everything was new. We went to puppy class and did a lot of training of different environments, searching for people, tracking, obedience, herding, mentality testing etc. We passed the entrance test for the patrol dog course in February 2020 and she passed the final test to become patrol dog for the home guard part of the Swedish Armed Forces in march 2021, a bit delayed because of covid-19. She passed the mentality test and exterior description to get the title "Korad" with 401 points. She was mated to Ace and she is now the mother of the first litter  at the kennel! 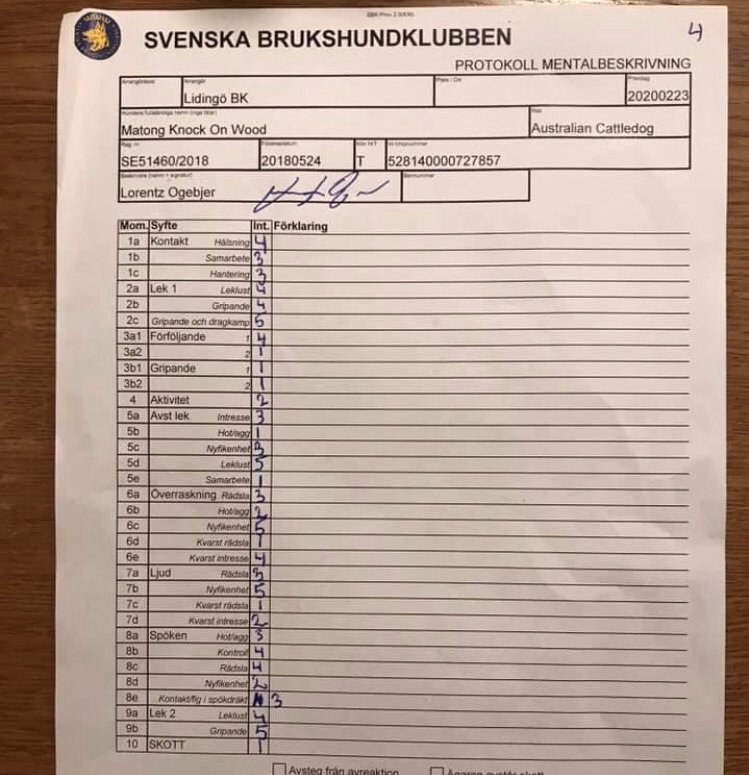